If you’re planning to purchase a vehicle, unless you’re one of the lucky few among us who can somehow scrape up enough cash to pay for the automobile up front, you’re going to have to take out some sort of loan deal. A car loan in Ontario could function in a number of different ways, but there are most definitely general guidelines which we can list out for you in order to ease the necessary pain of a decision process which involves such a long-term financial commitment and such serious amounts of money.

Naturally, everybody’s situation is different. With that in mind, we unfortunately cannot lay out exactly how the perfect loan would work for you, and neither can anybody else. What suits your brother-in-law down the road may well be a financial disaster for you, and vice versa.

What we will do instead is take a broad look at the way car loans can generally be said to function in Canada, with the hope that by the end of this article you’ll know everything you need to know in order to pursue a financial viable and personally enjoyable car loan in Ontario. 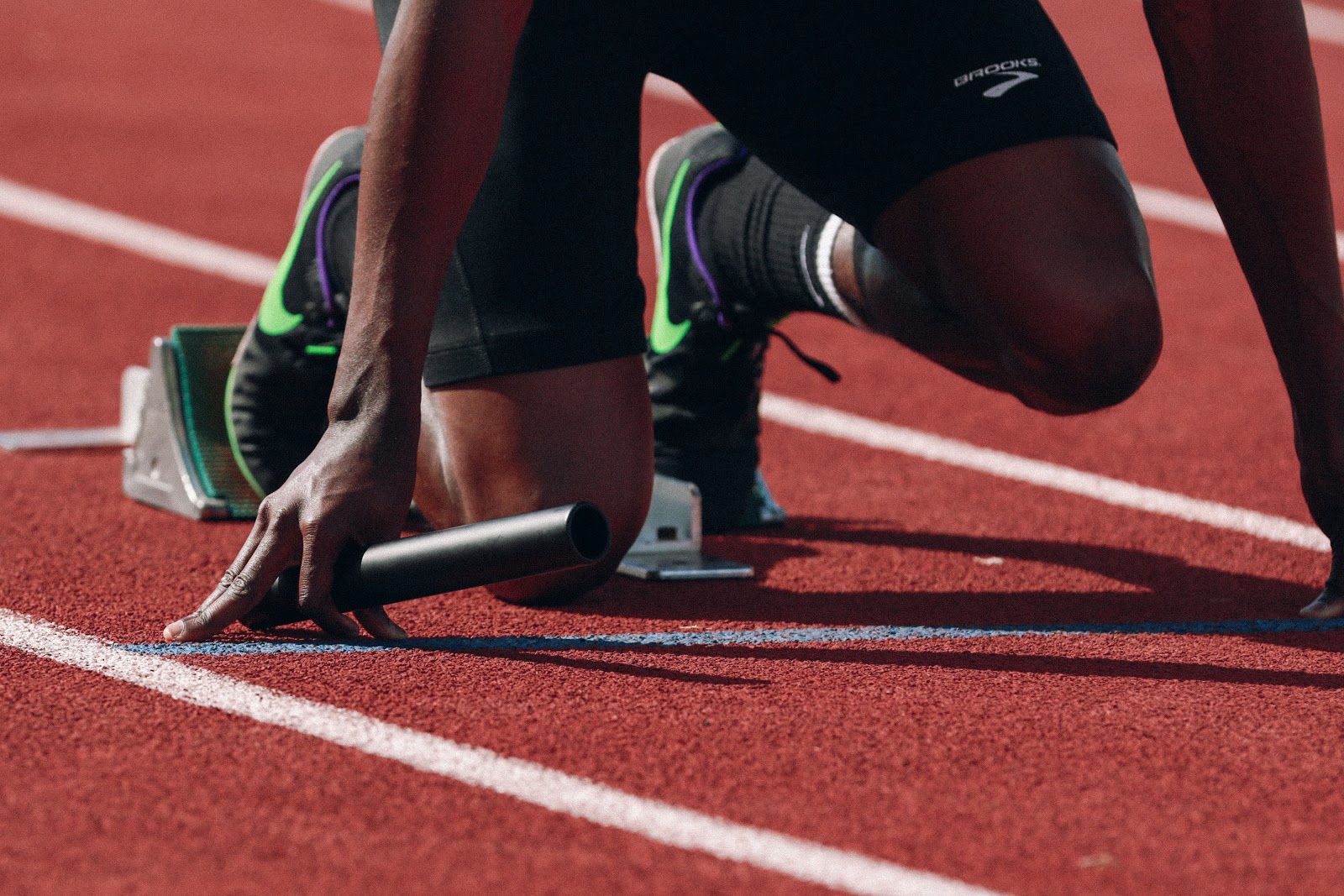 But let’s start off from ground zero, as the saying goes. There’s no point trying to run before you can walk, so before we describe what it’s like to get going with a car loan in Ontario, we’re going to go over the foundations of what exactly a loan is, so that we have a solid foundation of knowledge over which we can build a more versatile and personalizable house (to continue the metaphor).

A car loan in Ontario is essentially a personal loan in which one party (the lender) agrees to loan another party (the borrower, or the buyer in financial terms) the funds needed to pay for the vehicle. While this can sound a little too good to be true, don’t worry: it is.

In exchange for this trust, the buyer agrees to pay the lender back all of the money in monthly payments until the loan is fully paid off. What’s more, they typically agree to pay interest as well. Interest is a percentage of the total sum that doesn’t go towards the value of the vehicle itself, but only works as a way to essentially ease the financial conscience of the lender who is lending the buyer money in the first place. Interest rates vary hugely depending on credit scores, which we’ll get into in more detail later in the article, but for now all you need to know is that if you’re going to apply for a car loan in Ontario, you can expect to pay at least some amount of interest on the vehicle, and that amount will change according to your history of being on-time with your financial obligations.

Now we’ll get into a few basic terms, which once we understand them we can use to discuss how car loans in Ontario and in Canada in general function a little more accurately.

The term of a loan is the period of time in which the total amount must be repaid to the lender. It’s one of the two factors of the loan that can be affected by the buyer’s credit score, which makes sense, given that it’s directly proportional to how likely the lender is to get all of his money back in full and on time.

Car loan lengths in Canada (as well as car loans in Ontario) typically span a range of around 4-6 years, but they’re almost never shorter than two and they’re very rarely longer than 8. The longer the term of the loan, the lower the monthly payments, but that can lead to the disastrous situation of having negative equity on your car. Imagine, for example, that your car breaks down before you have a chance to fully pay off the car loan in Ontario. At this point, you’re still paying monthly amounts to the lender towards the value of a vehicle that is essentially unusable. Nobody ever wants to get into a negative equity situation in any financial arena, and car loans in Ontario are no exception to the rule.

A good way to broadly approach the terms of the loan is to keep a cap of about 4 years on it (this can be stretched to 5 if it absolutely must, but we’re going to recommend 4 to avoid any possibility of negative equity on the car you financed with a car loan in Ontario). As long as you’re confident that you have a steady source of income and can reliably budget a certain amount of that towards monthly payments, securing a car loan in Ontario is going to one a good decision that makes a lot of financial sense.

After all, car loans in Ontario exist for a reason, and assuming you’re in a steady enough situation to commit to financing it, there’s no good reason you shouldn’t go for it. This advice goes double if for some reason you need a car more than your average Canadian—if you’ve got to get your hands on a set of wheels post-haste, we highly recommend setting up a 5 year payment plan for that car loan in Ontario, because it’s likely to pay for itself long before you finish sending off those monthly payments.

The interest rate is a percentage of the total amount of money owed that goes towards offsetting the financial risk taken on by the lender when they agree to lend money to the buyer. Lending money to anybody, even within the structure of a car loan in Ontario, is an inherently risky prospect, and as such there had to be a way to compensate for this risk without otherwise damaging the rest of the framework of the loan. This is a very important point to understand: interest rates do not go towards the value of the vehicle. This is part of the reason it’s not great to get stuck in a long-term loan, as it increases the possibility of negative equity.

Interest rates are heavily dependent on the buyer’s credit score, which makes sense when you understand the details behind the process. The most widely used credit score in Canada and Northern America in general is the FICO score: this goes for car loans in Ontario just as much as it goes for any other kind of financing plan, be that for a house or a television. While the FICO score does admittedly have some competition in the form of the VantageScore, which is an up-and-coming algorithm that was designed by the three major credit bureaus (Equifax, Experian, and TransUnion), it shows no signs of being passed out anytime soon, so when you’re getting approval for a car loan in Ontario it’s usually a safe bet that the FICO score is involved somehow.

(N.B.: In fact, it’s most common for lenders to use some version of the FICO score in conjunction with an algorithm of their own making to calculate the overall score. Every financially-involved adult has dozens of credit scores, if not hundreds, but in general—and especially when it comes to securing a car loan in Ontario—it’s only their FICO score, with a range from 300-850, that most people ever actually get to know.)

The FICO score most heavily weights the credit history of the buyer when it comes to calculating the overall credit rating. As a matter of fact, any delinquent payments (a technical term which refers to payments which never arrived at all) show up on the buyer’s credit report for the next seven years, which just goes to show how seriously they take them.

Given that there’s such a strong correlation between the buyer’s history of making their financial obligation payments in full and on time and what is effectively meant by an interest rate, it’s no surprise that they use the credit score to such a large degree when calculating the car loan in Ontario they’re willing to approve any given buyer for.

The final, and most straightforward, concept in operation when we talk about automobile loans in Canada is principal. This is a catch-all term for what we may think of as the hard figures involved in a car loan in Ontario. Unlike the term of the loan, which is about as abstract a concept as it can get, and the interest rates (which are themselves not representative of real money until they get paid, at which point they change from being a mathematical variable to being actual, hard cash), principal refers to the total sale price of the vehicle, and the amount you borrow.

This is a crucial distinction to draw when we’re talking about car loans in Ontario. The amount you borrow, by definition, cannot be the same as the total value of the car, because of interest rates—and not only interest rates, but any other add-ons that may have been worked into the negotiation of the car loan in Ontario. These can range from small squabbles over payment dates, right the way up to added security figures, depending on the situation surrounding the loan in question.

As a general rule, however, principal is always going to refer to the total monetary sum of the loan when considered as a whole, single item. Even though it makes up the bedrock of the entire agreement, principal is the easiest concept to grasp of the three core components of car loans in Ontario and loans in Canada.

While this is a good, straightforward introduction to how loans work in Canada, there’s always going to be room for more specificity. The place of this article isn’t to provide an exhaustive, academic analysis of the complicated economic movements behind loans, which are after all probably the single most important aspect of any developed economy. 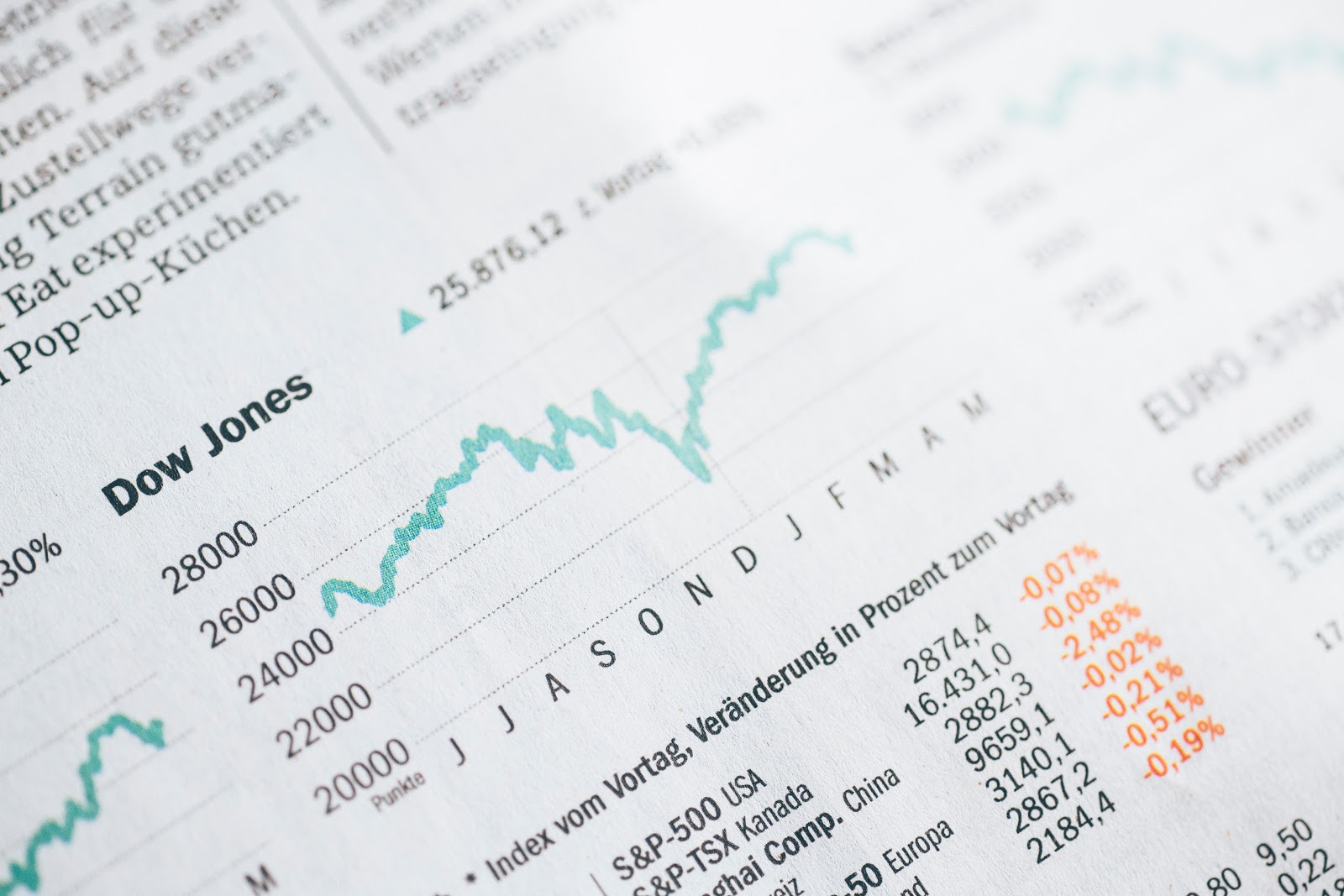 That job belongs to the experienced and talented economists who work in academia, making concrete the most abstract of concepts so that the rest of us can continue to interact with the economy as consumers, rather than as guiders or leaders.

If you understand the three terms listed above—the term, the interest rate, and the principal—and have a rough comprehension of how they interact with each other: congratulations. You can now be considered to understand how loans work in solid detail, and are in less danger than ever of being hoodwinked into a subpar car loan in Ontario by that most traditional of weapons in every salesman’s arsenal—jargon.

On the topic of car loans in Ontario and Canada as a whole, did you know that here at autoloansolutions.ca we guarantee to consider carefully every single application for a car loan we receive, regardless of credit score? Securing approval when your score isn’t the highest can be a nightmarish experience. If you’ve been having a rough time, why not send us an email and ask how we can help you? We’d love to provide any assistance we can.

Canada, China and the U.S—Who Will Rise and Who Will Fall as a Fintech Leader in 2017?