Getting a car is great for a whole number of reasons, as we’re sure you’re already aware. Just as much as your own vehicle can serve as the single most liberating object you’ll ever buy, it’s also an excellent way to get going with regards to a line of credit and an adult financial life.

As if you needed another reason, many people nowadays simply can’t survive without a car, unless they happen to live in a very metropolitan, built-up urban area with exemplary public transport services. But cars are expensive purchases indeed, and there are few among us who are going to be able to scrape together enough cash, month-to-month, in order to buy them upfront. 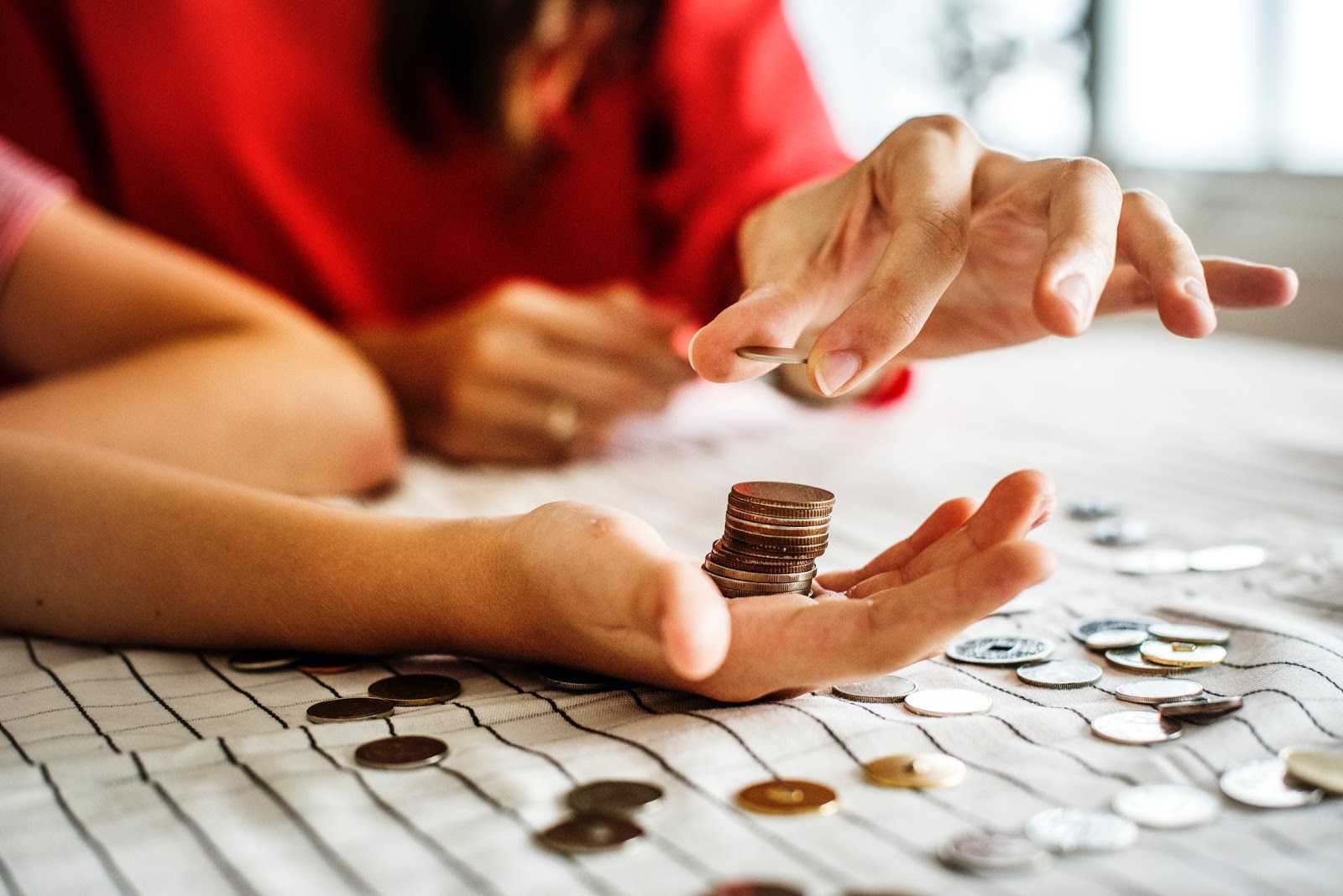 With that in mind, you’re going to have to put together some kind of payment plan, be it a way to secure car financing in Toronto, some other kind of loan system, or leasing. However, knowing whether or not you’re going to need a lease or a more standard model of repayment is only a small part of the decision as a whole.

Any kind of car financing in Toronto you’re going to be able to secure for yourself is going to require a credit score of some kind, and most deals are going to be heavily dependant on what exactly that score is. Credit scores separated by only a hundred points can enjoy a world of difference when it comes to the concrete terms offered by the car financing plan in Toronto.

On top of all of this, if you’re trying to secure yourself car financing in Toronto, you’re also going to have to come down on one side or the other of the classic lease vs. loan debate. As a matter of fact, the way you’re going to go about preparing yourself for the car financing plan in Toronto is going to differ hugely between the two options, including the way you actually behave with regards to payments themselves.

This is a crucial question, but it can be surprisingly difficult to work out an answer for yourself, no matter how adept you are at performing internet research. These days, it feels like just about everybody has an opinion on the matter—for an illustration of this point, try googling leasing vs. car financing in Toronto and see how far you get.

So where does that leave you, if you’re simply trying to figure out a way to decide between loaning and leasing? What information do you need to know, and which bits of data are completely superfluous to the process?

With that in mind, we’ve come up with an idea. We want to finally lay out, in the simplest terms possible, the concrete differences between leases and more standard loan deals, with regards to how they’re likely to directly impact you, the buyer, as you attempt to choose between them.

Our goal is to start off the article with an analysis of what exactly the two terms even mean. After all, you can’t really run before you’ve learned to walk, can you? Next, we’re going to present the advantages and disadvantages of each option, by delving a little deeper into the subject and hopefully retaining the same degree of objective accuracy.

Finally, we’ll weigh up the two sides of the scale and present our final decision, which will be of help to you as you go about trying to figure out whether you want a lease or a loan for your car financing in Toronto.

Here we go. These are the differences between leasing and financing. 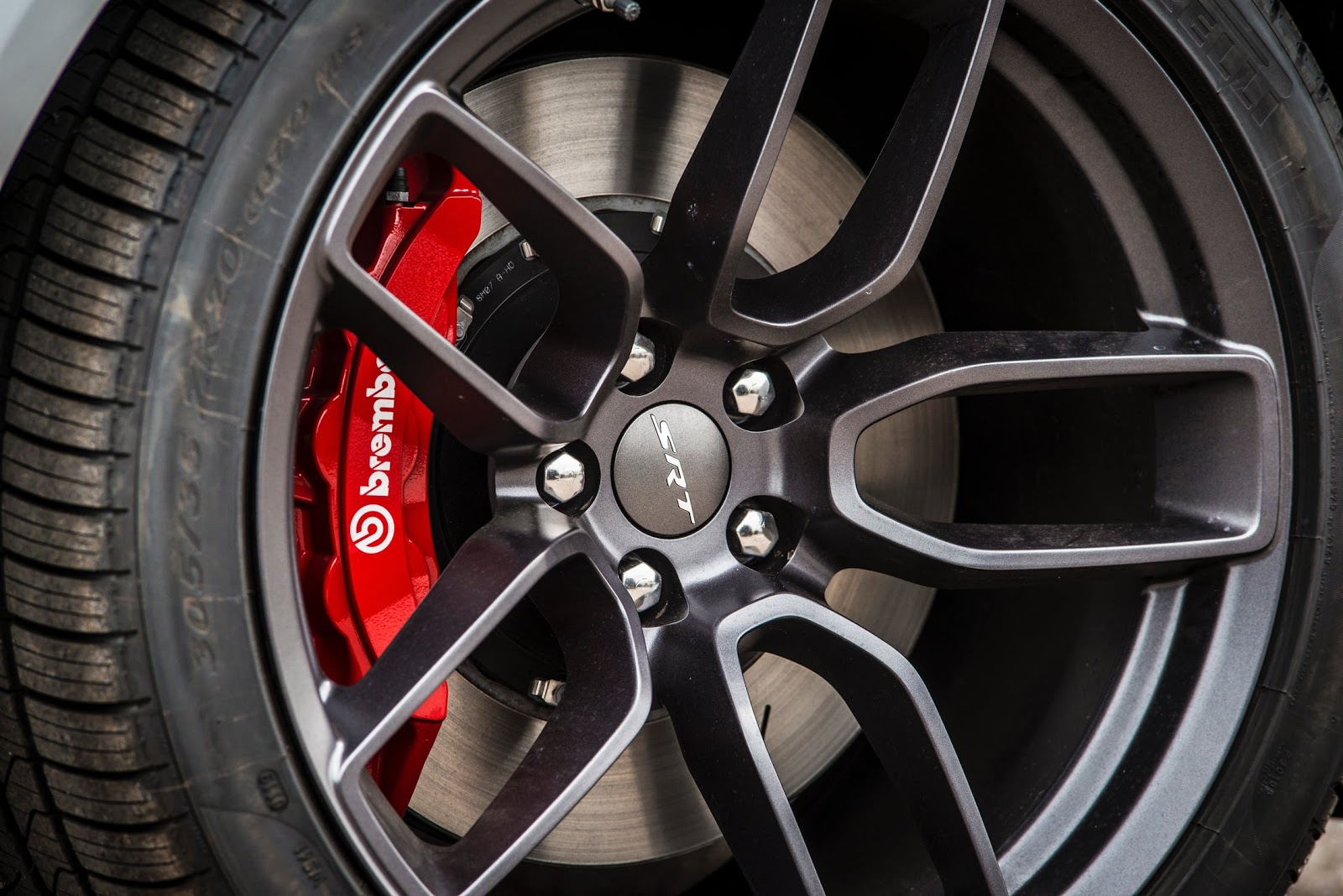 For starters, it’s fairly easy to differentiate the two at a very basic level. It all comes down to one essential concept: depreciation. Depreciation is a financial term used to describe an asset that loses value over time.

An example of a non-depreciating asset, by contrast, is gold, which generally trends towards being worth more and more as time goes on and the global supply of gold gets more strained.

When it comes to car financing in Toronto, the two options you should be considering, leasing and traditional financing, each handle depreciation differently.

When you sign up for a car with a lease agreement, you’re tacitly acknowledging that you’re paying for the extent to which the vehicle depreciates throughout the course of the lease. That’s essentially what it is: rather than paying back the value of the car month by month, as you might with a more traditional car financing plan in Toronto, instead you’re just taking care of the depreciation costs.

This comes with its own plus, though. Because you’re not trying to own the car—as a matter of fact, you’re not even paying any money towards it—at the end of the lease, it’s not your responsibility to sell it. How can you sell what you don’t own? Rather than go through the extensive and stressful process of selling a car, all you have to do is give the keys back to the dealership who organized that particular Toronto car financing plan and get yourself a new lease.

Traditional loan deals, however, take the opposite point of view. When a buyer pays back his or her loan on the car in full, they can be said to own the vehicle.

This means that instead of paying for the depreciation of the car and then returning it after a certain amount of time, in essence they’re going to have to take the hit of the depreciation out of their own pocket, which will become evident once they try to sell the vehicle and realize it’s not worth anywhere near as much as what they bought it for.

No matter how attached we may get to our cars, the brutal reality is that when we’re done with them or need to trade up, we’re going to have to try and sell them again. Nobody pilots the same set of wheels forever, and for all of us that particular day will have to arrive: maybe sooner, maybe later, but it’s on the way all the same.

So when a car owner decides to pay back their vehicle with a standard loan agreement, they should acknowledge that they’re agreeing to take a loss on the investment as a whole when it comes time to sell.

People leasing cars don’t have to worry about that, since, as we mentioned above, they’re only paying for the depreciation, and have no intention of ever trying to own the car.

Although it can sound like a bit of a shame (we all love our cars and some of us get very attached to them) to never have the luxury of considering the car you’re driving your own, there are undeniable financial advantages to just paying for a lease instead of the whole vehicle.

Still another financial benefit of opting for a lease as part of your car financing scheme in Toronto is the fact that the monthly payments are always lower. We can understand why this is the case if we take the time to consider what’s actually transpiring during the process of a traditional car loan deal.

Paying month by month will never be as economical as paying for the entire thing upfront is (even though that’s a luxury most of us can’t afford). If you buy the car in one go, you’re just making a purchase on the spot, and the dealer has no risk they need to offset.

On the other hand, if you agree to a loan, the dealer is basically giving you the car with nothing stronger than the promise that you’ll pay the money back at some later date. That constitutes a degree of risk, as we’re sure you can imagine.

There are a couple of ways to balance that risk out for the people lending you the car in the first place. One of these is the fact that you’ll face severe punishments if you fall behind on your repayments, including potentially losing the vehicle, no matter how much you’ve already paid on it.

The other main way for dealers to offset their own risk is by charging interest. Interest rates are represented as a percentage of the overall loan deal and don’t go towards the value of the car at all. With a lease, there’s nowhere near the same amount of risk, because it’s a given from the start that the car was never yours to begin with.

There are benefits to organizing your car financing in Toronto around a typical loan plan, however. One of the main ones is that you’re building equity with every payment you make. Equity is still another financial term, which has to do with the versatility you’re offering yourself by building it in the first place.

For example, once you’ve got your own car, you can either rent it out, or sell it, or even turn it into a cash cow by driving for services like Uber or Lyft in your free time. This flexibility with regards to potential usage doesn’t apply to car financing plans in Toronto that make use of the lease structure.

So which road should you choose?

In the end, it’s probably going to come down to your financial situation more than anything else. If money is a little tight month to month, leases might be the only practical car financing plan in Toronto that will allow you to even acquire a vehicle in the first place, given that they’re always going to be easier on your bank account than car repayments.

However, if you’ve got enough money to pay for monthly repayments on a loan deal, you can comfort yourself with the knowledge that the vehicle is your own, and that you’ll be able to do whatever you want with it after you’ve gotten out from under the loan.

Put simply, the best way to decide whether or not you should go for leases or traditional loans when it comes to securing car financing in Toronto is going to be a financial analysis of your current situation, with a few footnotes allotted to what you might want to do with the car in the future; as well as, of course, your own personal feelings about whether or not owning your own vehicle is a big deal.

By the way, here at Auto Loan Solutions, we don’t discriminate between applications for financing based on credit score. If you’ve been having a hard time securing car financing in Toronto because of your poor credit rating, try giving us a call—we might just be able to help you out.

Canada, China and the U.S—Who Will Rise and Who Will Fall as a Fintech Leader in 2017?