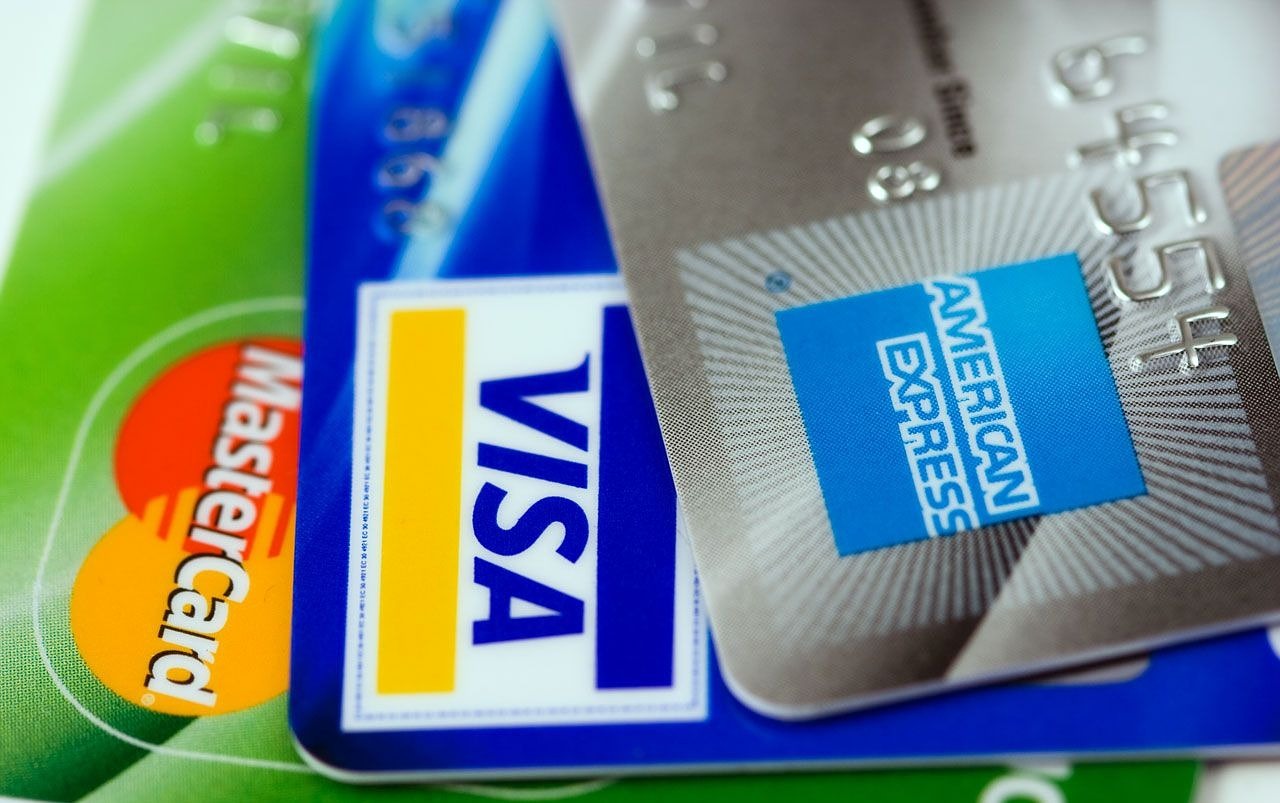 Your credit score impacts every single major purchase you’re likely to make in your life. Your home is the main one, followed closely by your car. It’s simply not possible for most of us to exist these days without an automobile, for better or worse, and so it’s important to understand all the facts of the matter before you commit to any serious purchases. Bad credit car loans can and do happen, but as with any major financial decision, knowledge is power, and it makes sense to arm yourself as best as possible before jumping into the fray.

The unfortunate fact of the matter is that if your credit score is less than optimal (whether that’s your fault or not is sadly immaterial) you’re going to pay more interest on your bad credit car loan. If you think about the situation from the lender’s point of view, it makes perfect sense.

Your credit score is compiled by a whole bunch of discrete pieces of data. The most heavily weighted among these, for the algorithm which generates your score, is your history of handling financial obligations. Whether that’s paying television, phone, electric, and utility bills, or repaying loans you’ve taken out to afford anything from a new stereo system to an entire house, it all comes down to how trustworthy you are—and how trustworthy you are comes down to how reliable you’ve been.

If you’re a lender, you don’t want to give money to somebody who’s unlikely to pay it back. That’s just simple math: you hand out some money, you want it back at some point. And if you’re trying to judge whether or not somebody’s likely to pay the money back, whether for a bad credit car loan or any loan at all, it makes sense that the buyer in question’s history is the first place you’ll look.

If you don’t have a great credit score, this is going to indicate to any potential lender that you’re not the most reliable person when it comes to paying your debts. Even if this isn’t the case at all and your score has tanked as a result of being a victim of identity theft, that’s how it’s going to come across, especially if you’re trying to secure a bad credit car loan.

How, then, as a lender, do you offset the risk of lending money to somebody who you can’t even necessarily count on to pay it back on time and in full?

The answer lies in interest rates. Interest rates, as I’m sure we’re all aware, are extra amounts of money calculated as a percentage of the total loan, included in the full loan deal as a means to safeguard the lender against any risk they might be taking on by securing the loan in the first place. Bad credit car loans are no different from any other type of loan.

The way the lender is going to protect himself against the risk posed by a buyer with a poor credit score is by marking up the interest rates accordingly. More risk taken requires more interest paid, while buyers with great credit scores don’t represent a risk and as such are charged lower interest rates. It’s an ugly part of the whole process, but it’s ubiquitous, and no matter where you go to try to secure your bad credit car loan, you’re going to run into the same line of thinking.

Auto lenders base their interest rates on a number of different factors. While credit score is by far the most important indicator, they also take into account pieces of data like the length of the loan, the vehicle’s age and mileage, your age and sex, and the place you happen to live.

So, now that we have a working introduction into how interest rates vary based on potential risk incurred by the lender, let’s get to the heart of the matter.

How Much More Interest Can You Expedite To Pay On Your Car Loan If You Have A Bad Credit Score?

To answer that question, we first need to take a closer look at how buyers are classed according to their credit scores.

There are different tiers of buyer, and according to your score, you’ll be classified as one of five different categories.

Higher interest rates also correlate precisely with the length of the loan. The longer the loan term, the higher your interest rate is going to be. Here’s the formula they use to calculate this if you’re curious. A common trap that is best avoided, if you can help it, is thinking that longer-term loans are more attractive because of the lower monthly payments you’ll have to contribute. Now, this might well look good on the piece of paper detailing the terms of your bad credit car loan sat in front of you. But don’t be fooled.

In the long run, you’re going to end up paying a lot more because you’ll be paying interest (at the higher rates, according to the terms of your bad credit car loan deal) for much longer. Remember, interest isn’t part of the numerical value of the car you’re trying to buy; interest is a percentage added on, specifically to offset the risk taken on by the lender. The longer you pay interest for, the more money you’re having to spend to balance out the lender’s own risk. With all loans, the interest’s not going towards the purchase itself, and bad credit car loans are no exception.

Time For Some Numbers

We’ll take a look at how that compares to the other categories.

Prime buyers got average interest rates of 4.16% and 5.68%, for new and used car loans respectively. Nonprime consumers got 7.05% and 10.44%. See how rapidly the interest obligation is shooting up? And we’re only halfway down the list. Next comes the sobering reality for those of us with poor credit scores who are trying to secure bad credit car loans. 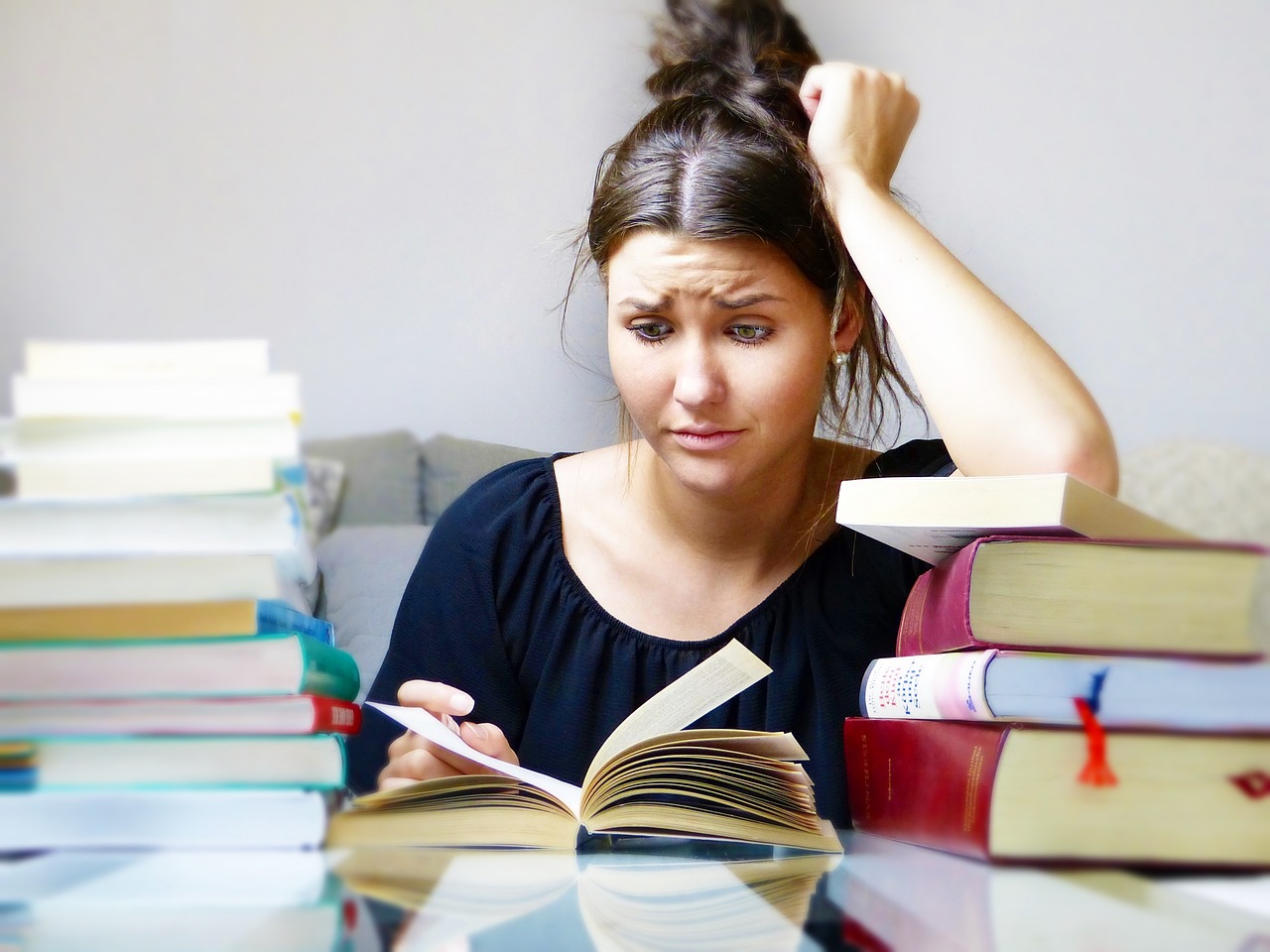 The shocking reality is that as your credit score decreases, the amount of interest you’re going to need to commit to in order to even have a shot at securing a bad credit car loan increases almost exponentially. Lenders are aware of the risk they’re taking on by loaning money to people with a poor history of being able to commit to their financial obligations—even if, as we’ve said before, it resulted from the consumer in question being a victim of identity theft—and calculate accordingly.

Unfortunately, even if you’re not classed in the very lowest category of buyers, the situation is still somewhat bleak. Subprime buyers, which means a credit score between 501 and 600 (which is very plausible, and could come about as a result of nothing more than a run of bad luck) get an average interest rate of nearly 17% on used automobiles.

Even Nonprime consumers, those who are dead in the middle between poor credit and good credit, pay a little more than 10% of the total cost of the bad credit car loan to offset the risk taken on by the lender.

There’s no point trying to make this seem better than it is. If your credit score isn’t quite what it should be, securing a reasonable, affordable, bad credit car loan is going to be difficult. As we’ve seen above, you can expect to pay an awful lot more money on the same loan than if you had a good credit score. We encourage you to play around with the figures on some standard loan prices and lengths: $16,000 over 60 months, for example. When it’s there in front of you in black and white, it’s difficult to ignore.

If your credit score needs help, consider practicing some credit repair techniques: here’s the link to a guide on how to do so. And if you’re trying to secure a bad credit car loan, consider giving us here at Auto Loan Solutions a call. It doesn’t matter what your score is, or which category of buyer you fall into—we consider every single application we receive. 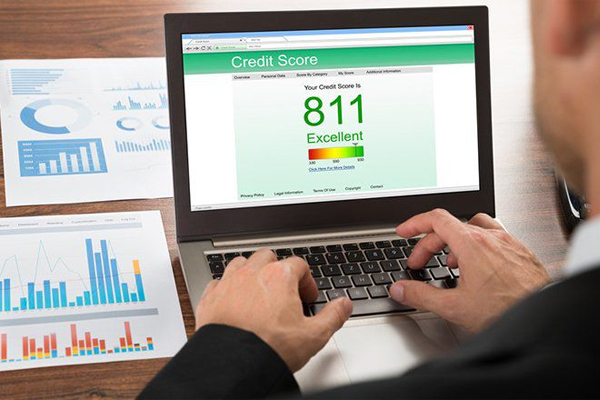 How Do I Check My Credit Score?