Since 2007, there have been a number of articles and discussions around Millennials and their relationship to cars and car culture.

A good number of the articles predict that in the not so distant future, the iconography that cars hold in society as symbols of freedom, independence, and adventure will be lost as Millennials make up a growing portions of the consumer market. Instead, cars will go the way of the vacuum cleaner and microwave, once a powerful symbol of Americana now relegated to humble utilitarian appliance.

Death of a passionate affair?

The ending of the love affair between cars and youth has several possible reasons as detailed by this Washington Post article. These reasons range from a downward economy after the 2007 Financial Crisis affecting purchasing behaviour, the influence of digital economy on the psyche of younger generations, to more lax parenting styles that emphasises being a child’s friend over holding greater authority.

Here’s the problem with this argument though: it isn’t true. Millennials have not fallen out of love with cars. Let’s take a closer look at what we know.

Taking a Closer Look at the Facts

Jalopnik.com, a site dedicated to sharing news articles and op-eds about car culture, wrote a rebuttal to the Washington Post article linked earlier. The rebuttal does acknowledge that the collective number of miles driven in the U.S. peaked in 2007 and there is a decline in people under 30 getting a license to drive. However, this is “a side effect of poor urban planning, sprawling suburbs, and cheap gas”. In short, it’s a problem of living in growing cities and urbanization. It’s a problem of commuter culture, not car culture.

The other point that is important to consider is the timing of the articles. The great majority of the discussions regarding the death of car culture happened after the 2007 financial crisis. As the economy began to recover, there has been a resurgence in the number of cars being bought by Millennials as the AP points out:

“Now the largest generation in the U.S., millennials bought 4 million cars and trucks in the U.S. last year, second only to the baby boomers, according to J.D. Power’s Power Information Network, which defines millennials as those between 21 and 38 in 2015. Millennials’ share of the new car market jumped to 28 percent. In the country’s biggest car market, California, millennials outpaced boomers for the first time.”

A study by AutoTrader.com had similar findings with the addition that Millennials are more open to alternative car brands such as Kia and Mazda when compared to their Baby Boomer counterparts.

Now, this is not to say that car culture between Millennials and older generations are the same. There are some key differences between the groups, notably “must haves” that usually involve a focus on built-in technology and infotainment features, and the approach to researching their next car purchase, Autotrader.com writes:

“They [Millennials] spend over 17 hours researching their vehicle before purchase, and 71% say they need to be aware of all possible vehicle choices – more than Gen Xers or Baby Boomers”

“Face-to-face conversation plays a large role in their research as well, and they are more likely to become aware of their vehicle choice through friends and family or seeing cars on the road. While friends and family largely influence their purchase decision, the Internet is even more influential, with third-party sites being the top source for 82% of Millennials shopping online” it continues.

Car culture is not dying, nor will it anytime soon. Yes, the culture is different now than its heyday in the 50s and 60s, but then nothing remains static forever. Millennials are inheriting car culture and are bringing their own contributions to the table: enriching it, not diminishing it.

It’s time to accept that car culture may be changing, but it remains as vibrant as it’s always been. 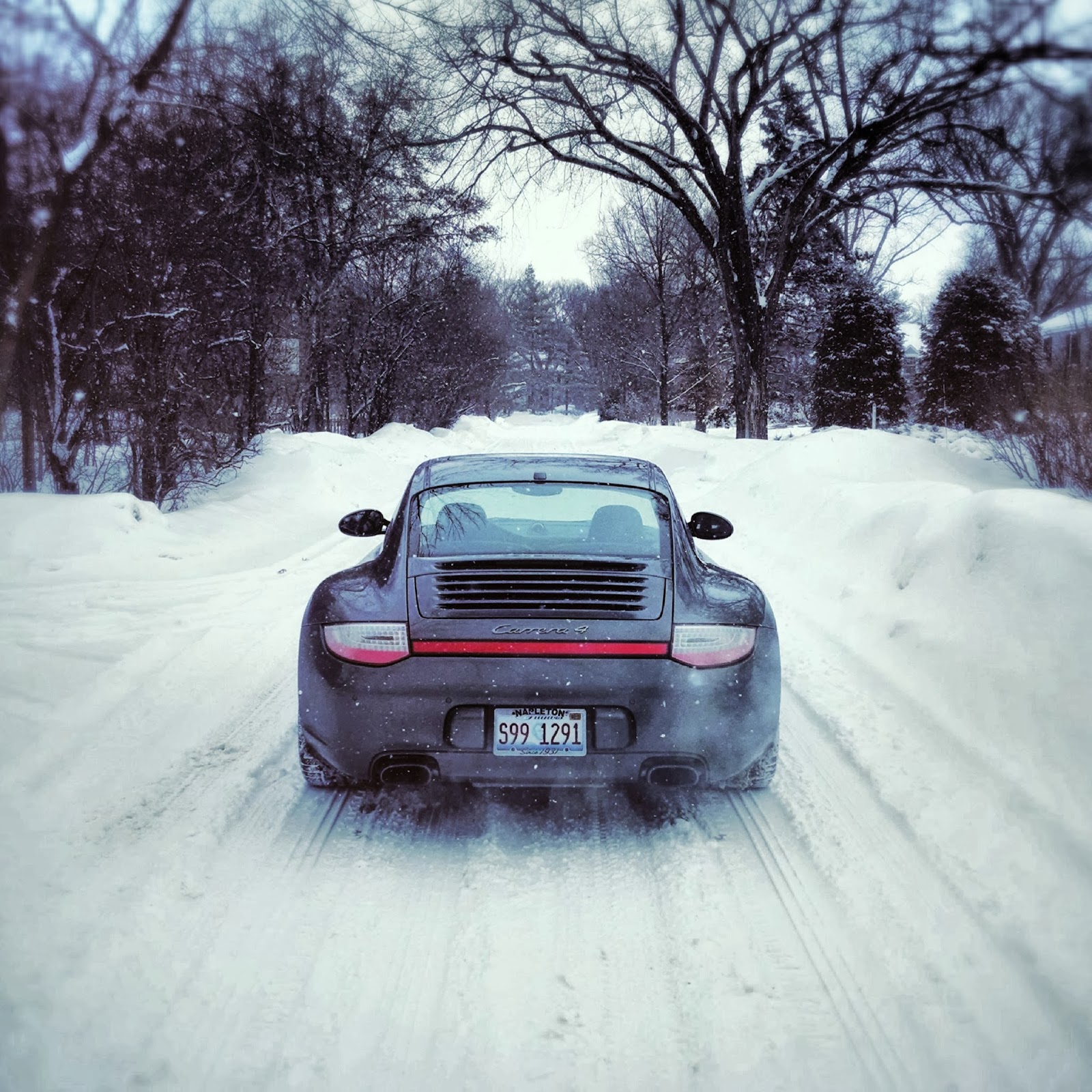