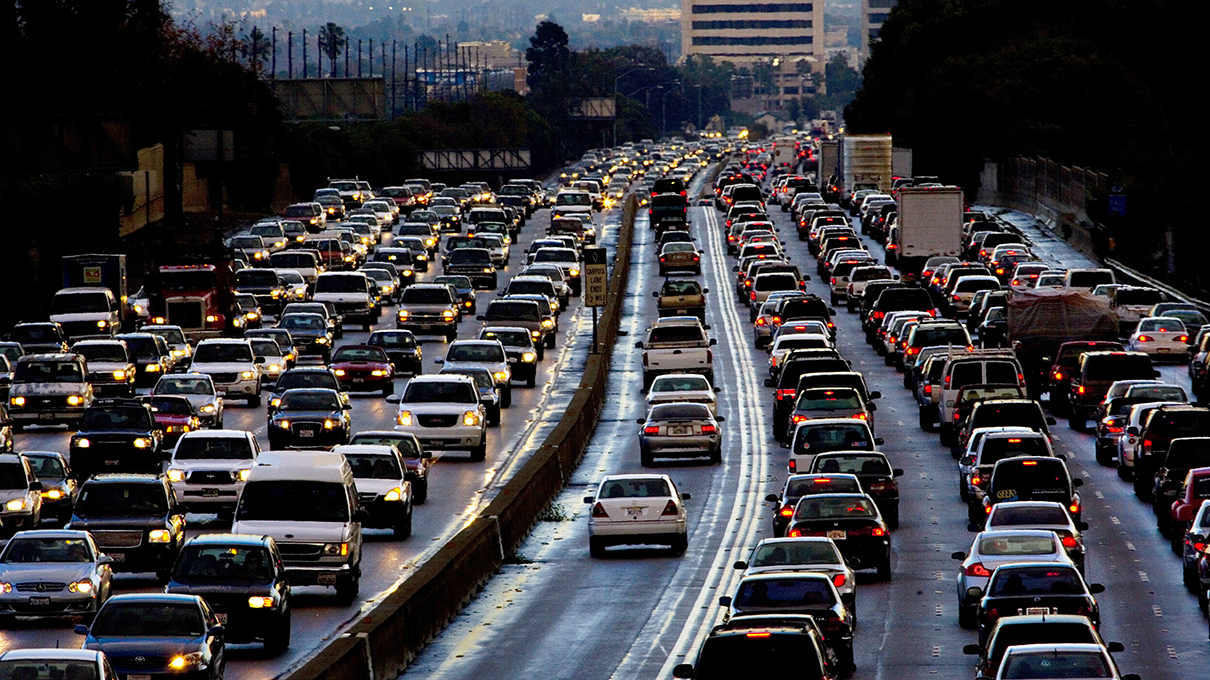 No one likes being stuck in traffic. It’s frustrating, tedious, and a waste of valuable time. What if someone told you that there’s a solution to your city’s traffic congestion problem?
That’s exactly what a new MIT study found.

Before diving into the details, a harder look needs to be taken at the problem of traffic congestion. The consequences in the aggregate are much more serious than an inconvenience.

The Cost of Traffic Congestion

“In 2013, traffic congestion robbed the US economy of $124 billion”, argues a report by the Centre for Economics and Business Research (Cebr) and INRIX. “Without significant action to alleviate congestion, this cost is expected to increase 50% to $186 billion by 2030.”

The cumulative cost by 2030, will be a whopping $2.8 trillion. That’s not all the study found. Other key findings of the research include:

“The city’s vehicle operators have been recorded to have spent a travel time of almost 219 hours of extra time in traveling through traffic each year”, comments WorldAtlas.com.

Self-driving, Ride-sharing Cabs to the Rescue

1% of the U.S. GDP is wasted on traffic congestion every year the study found. That’s around $1.21 billion that could be put towards more productive uses.

Taxi and Limo Drivers Hold Out

The solution proposed in the study is not without opponents.

The letter requested that the state of New York ban self-driving cars for at least 50 years, their argument being that the technology hurts jobs.

What the letter requests may be too little too late as it’s been estimated that 10 million self-driving cars will be on the road as early as 2020.

Traffic congestion is a world-wide problem. And far from being just an inconvenience, it costs cities billions annually. Self-driving, ride-sharing transportation could be the cure. There’ll be some growing pains when the technology is adopted, but the gains in regards to the financial health of cities, individual productivity, and environment are too much to ignore.