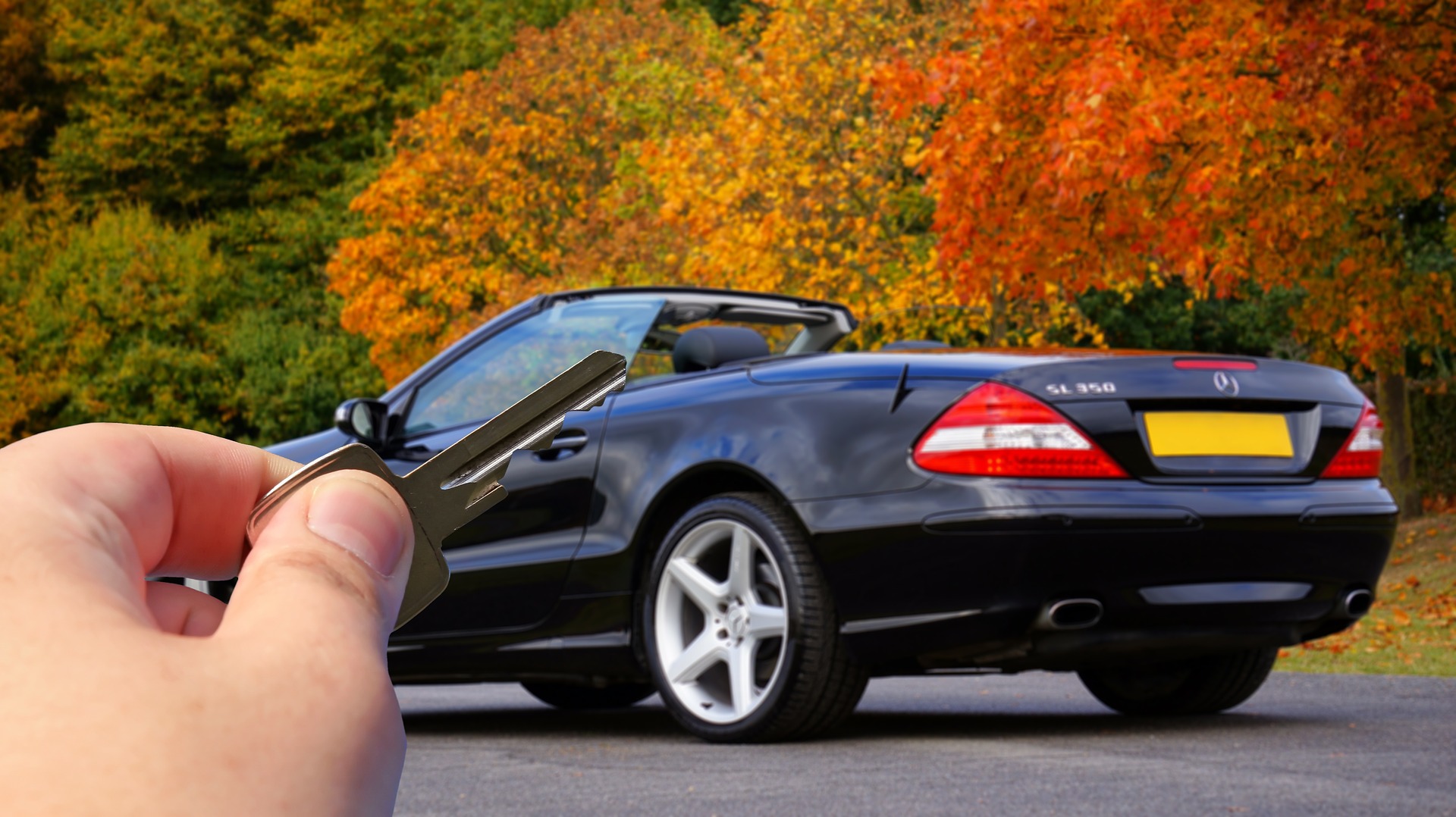 You’ve used Netflix right? Or at least have a friend with an account and understand the basics of the platform? You pay a monthly fee on a subscription, and in exchange you get access to the latest and greatest of television, films, and documentaries which are regularly rotated.

Now what if I told you that there is a car service equivalent to Netflix. More importantly though, that this model is set to make a big splash in the ecosystem known as automotive financing. A recent study published last month by Deloitte Consulting is predicting that 35% of the overall auto finance market will become business-to-business in the next 10 to 15 years as a result of car-sharing.

But we’re getting ahead of ourselves. Let’s take a moment to discuss what car sharing is and isn’t for those not familiar with the term.

Car-Sharing, in a Nutshell

Car-sharing refers to the principle that individuals gain the benefits of private cars without the costs and responsibilities of ownership. In a way, it’s similar to car rentals, but it does differ in some key areas as this article outlines:

Predictions From the Study

As a result of the market’s move toward car-sharing the Deloitte study says, it is very likely that in the near future, it will be dealership, and not customers, that will own the majority of vehicles. They would then offer the vehicles to consumers on a subscription like service. The study also has the researchers showing confidence that although autonomous vehicles still have a long way to go, they have already played a significant role in shaping the automotive sales industry in the near future.

The study argues that there are four possible “future states of mobility” from the gradual popularity of car-sharing.

This can be a positive change, the study said, because “it could open up a sizable new frontier for auto finance companies.”