Why Haggling Will Make You a Smarter Shopper, Not a Nuisance

Hagglers are people you can admire and despise at the same time. You’ve probably dealt with at least one of them. They’re the kind of people who’ll hold the entire line up at a store, begging (or even demanding) the cashier to sell them an item for less than what the price tag says, for reasons that may be legitimate or absurd.

If you’ve ever worked in retail, you probably remember an experience with a haggler, where you calmly told them that “the price is the price”, while trying to control your anger so that you wouldn’t pop a blood vessel.

But there are reasons to admire these folks. As masters of the art of bargaining (a.k.a haggling), they’re often the ones who get discounts on the things we all wish we could. Adopting the way of a haggler can help you get a grip on financial problems and harmful practices, such as overspending.

Haggling is All About Negotiation

Before we can crack open the mind of a haggler, you have to appreciate negotiation for what it is. What would the world be without negotiators? Think about the conflicts and tragedies that were prevented because of one person’s persuasion. And sure, the world is still a scary place. But certain situations could have been worse if there weren’t people trying to reach agreements.

The Price is Almost Never Final

Few things in life are rarely final. There are laws, there are principles, and there are values, but there’s usually wiggle room to make exceptions, and it’s something to remember when buying things. There are market standards, production costs and distribution fees that put a product in a certain price range, but there are other variables that could easily make that item (or service) cost less than it really does.

And that’s a reality you should use to your advantage. If you can get price breaks wherever possible, go for it. Spending beyond one’s means, underestimating the total cost of spending “a few dollars extra”, and trying to compete the purchase habits of friends, are the main reasons why people are in debt. Ultimately, discipline is what prevents debt, but a little bargaining also helps.

Reaping What You Haggle For

You may not believe that haggling is the most effective way to save money or stick to a budget. It’s harder to take it seriously if you’ve seen more failed negotiation attempts over successful ones. Also, if the only testimonials come from friends and family members who credit their bargaining for getting them discount prices, you might remain skeptical. Maybe a few stats will shake off your doubts.

Haggle and You Shall Receive

A consumer report published back in 2013 revealed the surprising success American shoppers experienced after haggling for common purchases. Without delving too deep into detail, the study makes it clear that bargaining is worth the effort. Take a look at the chart below.

What’s interesting about this chart, is the gap between the “negotiated” and “successful at least once” columns. For every type of purchase, less than 50% of buyers haggled. However, for the success rates for the shoppers who did buy were overwhelmingly high. There’s another interesting pattern to take note of here. For almost all categories, more than half of shoppers saved at least $100 or more on their purchases. The data proves the power of haggling for products and services where appropriate. Whether you’re in debt or just looking to save more, the practice of bargaining is one you should seriously think about adopting.

When & Where Should You Haggle?

You may wonder how to practice the art of haggling without annoying anyone. It can be tricky. But negotiating is all about timing and location – there are good and bad times to try and strike a deal. You can go by this rule: if there’s a voice telling you to take what you see, then you might want to refrain from haggling at a particular moment. The opposite is true as well – if something is welling up inside you, telling you to ask for a deal, then do it. You just might get a break.

When & Where to Haggle 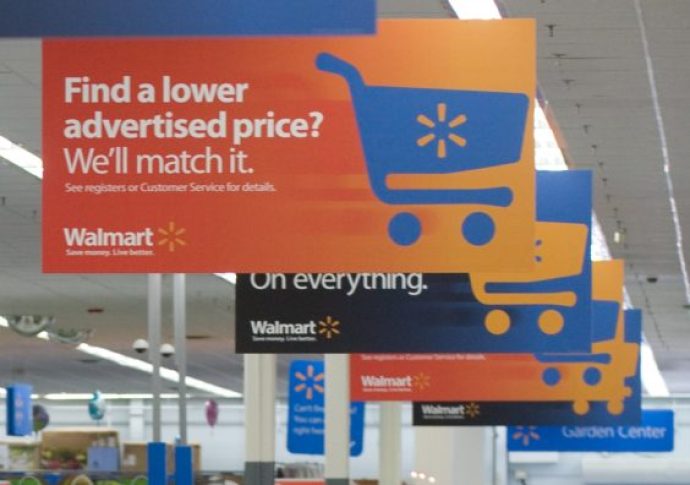 For What Should You Haggle?

The other dimension to bargaining is knowing what to haggle for. Trying to haggle for everything really does no good for anyone – it’s the desire to have every item at a discount price that drives retailers, your customers and yourself, crazy. But some items are really worth haggling for. Generally, these are the products and services that require ongoing payments (ie. loans), or have long-term significance in someone’s life. This 2013 article published on Lifehacker names some of the items and financial commitments that warrant bargaining.

What Haggling Is Not

The purpose of haggling isn’t to annoy retail people. If you’re looking to beat someone into submission with verbal tactics, then apply for a job with the CIA (or in Canada, CSIS). Bargaining is about negotiation. There’s no room for nagging or harassing people, and you shouldn’t imitate those who take this approach. Rather, look for opportunities, in terms of time and place, where bargaining is acceptable and even welcomed. And of course, always seek a deal out of respect for the salespeople, your fellow customers, and yourself. By taking this approach, you can increase the likelihood of getting a discount without overstepping the boundaries.