On the Map: Which Countries Produce the Best Car Brands?

Have you ever noticed how some people swear by certain cars? They will literally only buy a car from one country. You’ve probably even heard people say things like, “The best cars are Japanese”, or “I’m not a fan of American cars, they just can’t compete with the Germans.” Even if they didn’t use those words directly, you get the gist – everyone has their own opinions about which countries have birthed the best car brands. That gives rise to the question of whether there really is a difference or not. Although the rise of technology in cars has equalized the competition between many automakers, some countries still stand out for producing cars that shine in particular ways. 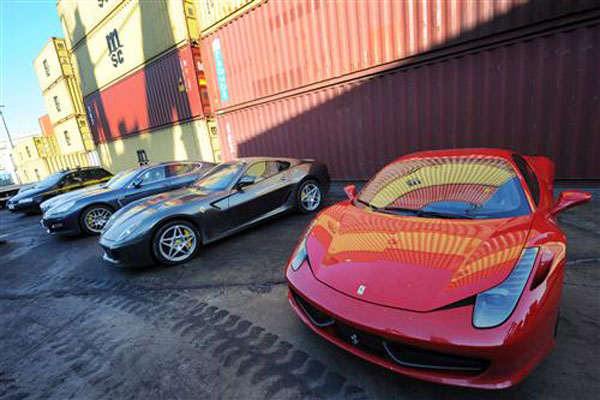 If you love sports cars, powerful engines and smooth roads, you most likely appreciate a good vehicle with great accelerate. Going from 0 – 60 in the shortest time span is a crucial number for you. There are quite a few brands out there producing cars with quick acceleration, but the manufacturers from some countries standout. In terms of going from 0 – 60 in a flash, Italy reigns supreme for building cars that shoot off fast. The average acceleration for Italian cars is 3.9 seconds (0-60). In close second is Britain, surprisingly is bolstered by Land Rover, which goes from 0 – 60 in less than 5 seconds.

Stallions Under the Hood

Closely related to acceleration-fiends, are the drivers who crave a car with high horsepower. It’s actually a symbol (and a number) for many people that will either get them behind the wheel of a car, or look elsewhere. You might be among them. No matter where you stand, if you want to know which country is known for making the cars that have the highest amount of horsepower, we’ve got an answer for you – and that’s Britain. Luxury automakers such as Bentley, McLaren, and Aston Martin, pricier, aspirational brands that most of us would have to empty our budgets for, are among the world’s most powerful cars (some of which range from 400 – 500+ horsepower!). German cars come second, while American cars take the third spot.

Now here’s a favourite for just about everyone, except the cops – top speed. Most of us like fast cars. Even if we get few if any chances to push the needle to far right, it’s nice knowing that we drive a car that can be considered a beast. Well, if you want to know which country breeds the fastest car, get ready (*drum roll*). The winner is Italy. When it comes to going the distance in as little time possible, Italians build some of the world’s fastest cars, such as the Lamborghini Aventador which has a top speed of 354 km/h (220 mph)…and a price tag of $485,000.

High Class When it Comes to Gas To be fair, we’ve been discussing vanity features about cars so far, instead of the more practical stuff. And that’s why we have to talk about fuel efficiency now. There are plenty of cars out there that could perform perfectly well on a racetrack, and they would also be completely damaging to your wallet in terms of gas expenses. But one nation is different – Japan. Although many people refer to Japanese cars as “performance vehicles”, they narrowly win against their competitors when it comes to fuel efficiency. These cars deliver 55% efficiency in city driving and 45% for highway driving. Korean vehicles, which came second for fuel efficiency, actually perform better than Japanese vehicles for highway driving, but Japan wins for the best combined figure.

Fits into Your Garage & Your Budget

There has been a lot of impressive numbers thrown around in this post so far. But there’s a problem. To drive a vehicle that takes your breath away is one that is likely to cost you a fortune. We’re talking about price tags that start in the high five figures and go up to six-figure territory. However, there are times when the number that matters most is the one you have to pay. And yes, there are some brands from certain countries right now that are producing the most affordable cars. Korea wins when it comes to frugality, thanks to their homegrown car brand powerhouses, Hyundai and Kia. Many of the vehicles they sell are well under $20,000, and cost little (when compared to other brands) to maintain. Honda comes in at a close second. At the far end of the spectrum is Italy, which produces the most expensive cars on the planet.

Everyone wants a car that ranks high in terms of safety, but some crave that feature more than others. This is certainly true 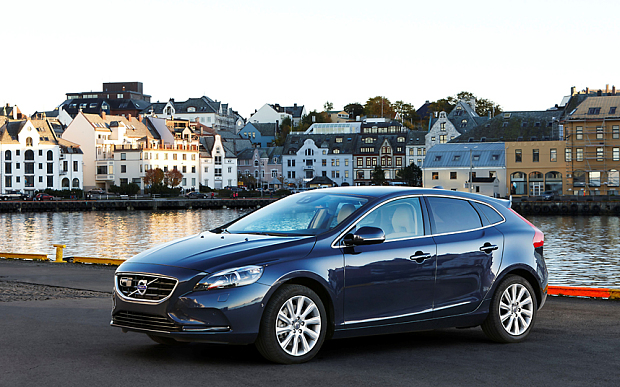 for people who have passed their youthful, care-free days, as well as parents of young children. That’s where a vehicle with a high safety rating comes in. And the winner in this category is Sweden. The Swedes have built their reputation for building some of the best car brands in terms of safety. Their most notable brand is Volvo, which has been seen by the world as being the safest car on the road, winning awards in the process. Germany ranks a close second, while Japanese vehicles come third.

The Power to Pull

Finally, but not least important, there’s the aspect of tow capacity. Most people aren’t hauling too many heavy objects around, but there are a few of us out there who need heavy duty vehicles. Whether it’s for a construction business or outdoor activities, it’s worth knowing the best car brands in the towing department. American-based car manufacturers build the best vehicles for towing. Many of you aren’t surprised. The Ford F150, for example has a towing range of 7,500 to 12,200 lbs, while the 2016 Dodge Ram can tow a whopping 31, 210 lbs! The lesson is clear – if you’ve got some heavy lifting to do, your best bet is to go with some all-American muscle.

Remember, putting money into a car is a big commitment. To make it worse, you’ll have to face the inevitable force of depreciation. And that’s the reason why you want to spend your money on a vehicle that offers you the most value. Whatever it is you seek, whether it’s power, safety or fuel economy, make sure that it is among the best in terms of the particular feature it’s supposed to excel in. After all, you shouldn’t spend a dime on a vehicle that will frustrate you.