When December rolls around with the snow and the ice and the slush, it’s rare to see people racing to the dealership to pick 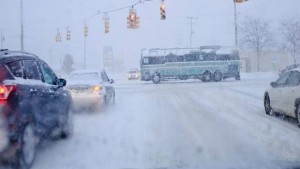 up a new ride. Storing a car for winter is a far more common ritual. To these individuals, driving a new car is best reserved for warm months, when having the roof peeled back and the clichè feeling of a light breeze blowing through one’s hair is possible. It’s ironic since winter is the ideal season when some people should buy a car, whether it’s new or used.

While the average shopper is racing to Best Buy to pick up a 50” smart T.V. or 10” tablet on sale, few people are taking advantage of car deals that arrive in December. They’ll readily contend with Boxing Day stampedes (and lineups for flicks like the new Star Wars coming soon), overlooking the stress-free shopping opportunities that car buying in winter can offer. It is truly unfortunate.

Buying a Car in Winter Makes You the Winner

Admittedly, driving a car in the spring, summer and fall bring more comfort than the winter months. But driving a car in winter and buying a car in winter are two different things. You can always buy a car and keep it parked when the weather worsens (which we’ll discuss a bit later). And it’s also worth noting that some cars can thrive in winter conditions. Ultimately, it is “buying” in winter that brings advantages, mainly in terms of cost.

The likelihood of a car sitting at a dealership that’s already winterized is a possibility. Some dealerships are selling cars equipped with snow tires. Even if it’s not fully winter ready, you can negotiate to have winter tires added on as well as other additions such as fluid top-ups and sealants to protect the paint from damage (from snow and road salt). Right there, you skip the hassles of running around to winterize your vehicle.

With that said, you will have to switch back to summer or all-season tires when the spring comes, but winterizing (a.k.a getting your car ready for winter driving) is far more expensive than preparing a car for summer. Overall, having your car winterized at the same time you purchase it, can save you money and make you eligible for lowered insurance premiums. It’s a burden lifted off your shoulders in one go. 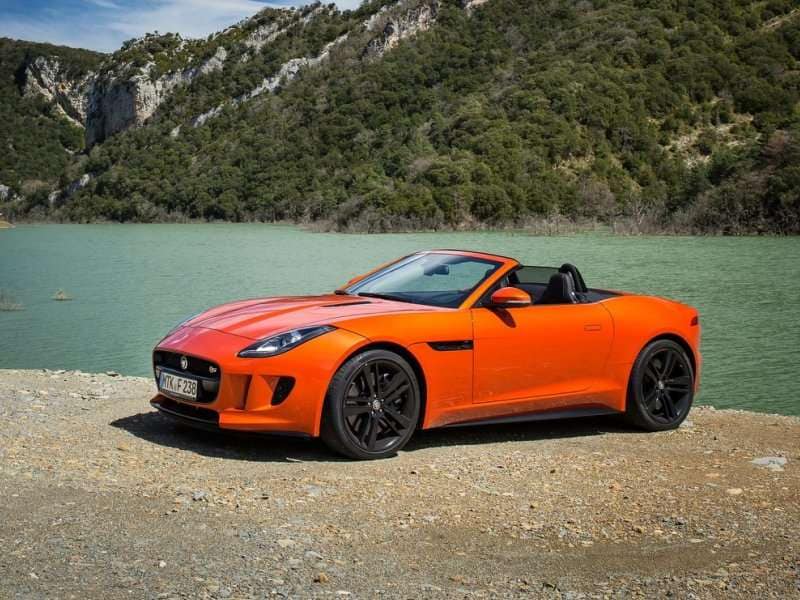 Some types of cars are better suited for certain times of the year, the best of which are often spring and summer. So buying a convertible or supercar (if you’ve got money to blow) would seem like a bad choice during the frigid days of December (or even January and February). But it’s not as crazy as it seems. Thanks to the masses who believe that buying a sports car in the winter doesn’t make sense, the price of such vehicles often drop during these times.

The demand for these cars are low during the end of the year, and the supply of these cars may be high – not to mention costly for dealerships to keep – making it wise for dealers to lower the prices. So if you think buying a car in the winter seems like a good idea, don’t feel out of whack if people look at you funny. You’re actually the smart one.

The holidays, which include celebrations such as Christmas, Hanukkah, Kwanzaa, all share the common theme of gift giving. In light of this, dealerships are more generous in December, offering incentives and rebates that usually don’t surface at other times of the year. We’ve already mentioned one example – winter tires. There’s a lot more out there too, such as lower financing rates, cash-back rebates and the additional features for a discounted price.

Telling this to a friend or family member might yield a response of derision of skepticism. They might tell you that such sales are always there, and that you just have to look. It’s true – a dealer may decide to unleash a killer incentive at anytime of the year. But the best deals often arrive during the holiday season. That’s why it pays to stay on the lookout when the year’s end approaches.

It’s evident that buying a car in the frigid months has its share of advantages, and they might warm your heart up to buying a vehicle in the winter (even if it’s not this one). You’ll notice they are also good points to bring up if someone says buying a car at that time isn’t smart. Ultimately, it’s a time for opportunities that hardly come up.

The Rules for Buying Don’t Change

Yes, the idea of buying a car when others are shopping for skis, snowboards and snowmobiles may feel strange and even a bit exhilarating. However, the rules for getting a car at this time don’t change. In fact, they’re even more important during the holidays.

Reminders for Buying Your New Car

Should you run out to buy a new car in the next few weeks just because deals abound? Well, the answer is up to you, and your bank account (and probably your significant other). But if you have the means to buy a car that you’ve had in mind for a while, then the holiday season may be the time to do so. Why miss good deals for the sake of spring or summer? If you’re worried about winter elements such as road salt and snow damaging your vehicle, you can keep it parked for winter or see to it that it is winterized before leaving the lot (as mentioned earlier).

Remember, too, that some cars are built for winter conditions, so it’s just a matter of doing your research beforehand. The cold months are here and if the weather gets worse, just about everyone will hibernate. And that’s when you should sneak out to grab a deal that few people are even aware of.