Are Men or Women Better Drivers? Pt.1 – What Science Says

For the last three minutes, you’ve waited in line as a little red Prius struggles to reverse into a parking spot. And if the driver is female, you mumble under your breath, “women just can’t park”.

Or perhaps you see a window-tinted BMW coupe threading itself in between cars as you cruise along a highway. You think to yourself, “guys are so stupid behind the wheel.”

We’re all guilty of it – sexist labelling towards our fellow drivers. At one time or another, you’ve probably felt (or even said) that men drive better than women, or women are better drivers than men. Until our roads are filled with driverless cars, the debate will never die, assuming our cars don’t come pre-loaded with male or female personalities or voices (like Siri).

But truthfully, there are differences between men and women when it comes to driving, whether one wants to admit it or not.

It’s All in Our Biology

The physical differences between men and women play a greater role in driving than you may realize. More specifically, we’re talking about the internal differences. The best drivers, whether they’re male or female, share similar skillsets yet biological differences can alter the way a man or woman executes those skills.

First off, there are hormones. We all remember those awkward PhysEd classes back in elementary and high school where we learned about male and female hormones, as well as their effects on growing bodies. But there’s more to these chemical surges, which your driving instructor probably couldn’t tell you.

Let’s talk about “test”. When you think of testosterone, what comes to mind? Action flicks, fast cars, supermodels, football, MMA, guns, explosions – all the stuff you’d see on a channel like Spike T.V or ESPN?

Yes, testosterone is the male hormone often associated with high octane activities (of course, many women like “guy stuff” too). However, it also has powerful effects on driving skills as well.

To drive well, you need to have strong visual processing skills. This refers to your brain’s ability to translate images

registered by your eyes, so it can make sense of information such as distance, objects and symbols. The more accurate it is, the better.

Ultimately, these skills allow you to interpret road conditions quicker, so that you can react to these changes in less time.

There’s also spatial awareness, which is your ability to understand the relationship between yourself and other objects (ie., vehicles and road structures). People who have good spatial awareness tend to do well in various aspects of life, including art, sports, science, math and yes, driving.

Again, research has shown that higher testosterone levels boost spatial awareness, which is vital for driving without bumping into other cars or road objects.

Throughout the decades, personal anecdotes have always put men above women when it comes to driving skills. But now, science points to our hormones as factors that determine who can handle machinery with more skill.

Of course, you also have to consider the emotional effects of testosterone, and how they can impact driving. We all know that it’s associated with aggression. Now testosterone doesn’t automatically make men violent, but it likely describes why male drivers take greater risks and have a tendency to feel overconfident.

That’s why the teens, twenties and thirties are the years when men are most likely to die in a car accident – when testosterone levels are at their highest. So despite its brain-boosting benefits, testosterone can warp a man’s thinking so that he drives carefree, especially if he looks up to the wrong individuals.

Now let’s chat about estrogen. When someone mentions it, what comes to your mind? Chick flicks, yoga, zumba, chocolate, dresses, shoes, Margaritas – the kind of things you’d probably see on a channel like Lifetime or Oxygen?

A discussion of estrogen often brings up images associated with “womanly” activities and pleasures, especially ones rooted in Western culture (although many men enjoy these things with their SOs). But much like testosterone, estrogen can have an impact on driving. 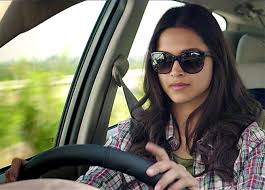 The gentlemen who have read this post probably had a mini-celebration after reviewing the section above, but the ladies have reason to celebrate too.

Safe driving requires a laser-like attention span, something we have seem to forgotten in the 21st century. Think of all the close calls and accidents that happened when someone looked away from the road for just a second.

Apparently, women have the upper-hand when it comes to attention, because estrogen seems to boost concentration (more so than testosterone does for men). At least on a biological level, it would seem that women are more likely to focus on the road ahead, rather than allow themselves to get distracted by others or themselves.

There’s also memory, which is an overlooked skill that all good drivers make active use of. Remembering detours, desired routes and destination times all fall under the function of memory.

Well, studies have shown that women, especially those who are premenopausal, receive a memory boost as a result of estrogen. In fact, research is now showing that women tend to have better memories than men, and age-related memory loss begins later in females than it does in males.

That may explain why the husband may be the one who comes home without the laundry detergent as opposed to the wife.

But the biggest difference between the testosterone dominance of men and the estrogen dominance of women, are the behaviours. We often associate estrogen with empathy. And again, it’s not the sole reason why women are more likely to show compassion, but it does play a role.

That’s why women drivers are more likely to follow road rules, yield to other drivers and avoid risk-taking behaviour. And if you don’t believe it, look at this chart taken from a U.K. study on driving differences between the sexes.

The ‘Privilege driving coefficient’ – How the sexes fared

Brain structure in men vs women

When it comes to brain structure, it’s a bit harder to tell how exactly it influences driving since our neurology is still so misunderstood. But our greatest minds in neuroscience have observed some variation thanks to fancy imaging.

In fact, a lot of the things people say about men and women will make sense after you see the science behind it.

“Men have a better sense of direction, while women are better at remembering routes.” Here’s why guys never ask for directions and it involves more than just ego. It’s all about the hippocampus. This part of the brain allows people to form mental maps and navigate through city streets without getting lost, and studies have shown that men use this part of the brain more when driving.

Women on the other hand remember landmarks and objects better, giving them better recall of a route. Women enjoy this advantage thanks to having more connections in their frontal lobe, which plays a major role in working memory.

So listen up gents. Next time your lady says “you made the wrong turn”, remember that she probably saw the statue at the park on that intersection which you didn’t even know was there.

At least from a physical standpoint, men have the advantage here because of the greater surface area in their parietal lobe. This part of the brain gives them our spatial awareness abilities, the mental superpower needed to parallel park, reverse and make turns like a pro.

Yes, boys will be boys, but we can blame anatomy for that as well.

Men have larger amygdalas, an almond-shaped brain structure associated with emotions, particularly the negative ones (anger, fear, aggression). When exposed to threatening or stressful situations, the amygdala “lights up” and spurs male drivers to act out. And that could mean reacting to a driver with road rage, or racing another motorist who seems to initiate a challenge. 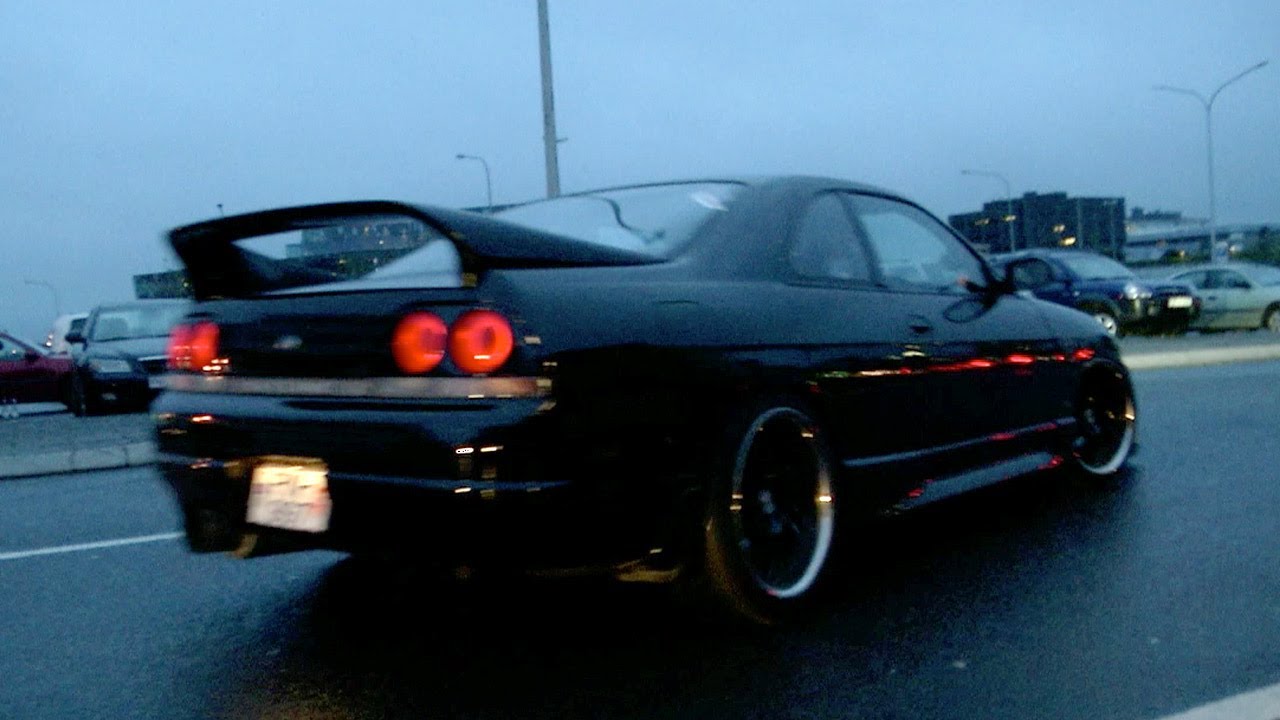 Women on the other hand have a larger prefrontal cortex, which matures faster than men. This part of the brain gives humans the ability to regulate emotion and behaviour – it’s the part that activates when we ‘think things through’. Since the surface area of this region is larger in women, it explains why they take less risks than men do.

You may feel like this is a neuroscience 101 course after reading this post. But the debate over men and women’s driving skills starts in the body. So with all the observations mentioned in this post, it’s time to reach a decision as to who runs the road.

When it comes to raw cognitive skill needed for driving, men have an advantage over women. The male brain tends to excel at motor, spatial and visual processing, all of which play crucial roles in good driving.

However, driving involves much more than finesse. Conscientiousness and safety are more important behind the wheel, and women demonstrate these traits far more often than men.

Ultimately, men and women can both be great drivers, although they’ll excel at different skill sets.

With that said, stay tuned for the second part of our series. We will take a look at the social and cultural reasons why we compare men and women’s driving skills.