As exaggerated as some car ads are, many of them get at least one thing right – the look of your vehicle sends a message to others. You’ve seen the commercials before. A well-dressed individual stops at a red light in a high-end SUV or sedan, and an equally well-dressed and attractive pedestrian crosses the street, giving them a smile or nod of approval. And the car certainly has something to do with it. Whether you see it as a reflection of our shallow society or not, you have to admit that your car is an extension of yourself. What your car says about you is quite revealing, suggesting things to others even if you say or do nothing at all.

What Your Car Says About You

Upon first glance, people tend to make judgements about you based on the type of car you’re driving, as well as the car brand you own. It’s a two-pronged affair here. Yes, we have to reiterate how vain it is, but the make and model of the vehicle you drive will provoke certain responses from others – that’s why the vehicles of some car companies are considered “status symbols”. To experience this for yourself, rent a supercar for a day and roll into the parking lot at work (or school). Your colleagues will do double and triple takes when you step out.

What the Colour of Your Car Says About You

In a previous post, we discussed the meaning conveyed by certain colours, and how they influence what your car says about you. Your choice of car colour is certainly a personal thing. But regardless of what you think about it, the colour of your vehicle will give people a sense of your personality, and they might assume you’re a certain kind of person, even if their assumptions are completely wrong. If you need a reminder of what individual colours mean, take a look below to see how they apply to cars.

A message in the paint 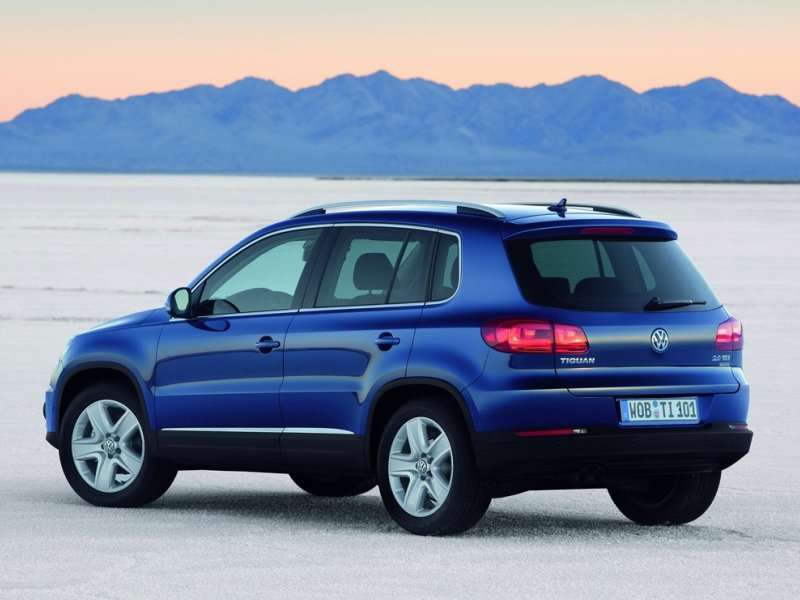 What the Condition of Your Car Says About You

The first two categories mentioned in this post are largely subjective. Just because you buy a certain car in a certain colour, it doesn’t mean that you fit the stereotype associated with those choices. But our third topic, the condition of your car, is a quality that most people tend to agree on. In other words, we tend to hold the same view towards those who keep their vehicles well-maintained. The same is true for those who don’t keep their cars in good shape.

Ultimately, Don’t Care What Others Think

At some point, someone has told you not to worry about what others think or say about you. So should you let the judgments of others about your car concern you? Not at all. Unless we’re talking about your car’s cleanliness, which you should care about, the look and make of your car should speak to you, and you only. It’s yours! Whether you want a black Mustang or a red Mini-Cooper, worrying about outside opinions shouldn’t get in the way. You’ll have to face the scrutiny of others for many things in life, but your vehicle should be a source of escape from it all.